What happened in Mayak is one of the most serious ecological disasters caused by man, but it has been forgotten too quickly.

It was the first major nuclear accident and caused radioactive contamination 20 times that of Chernobyl. Mayak nuclear plant is situated in the Urals in the Chelyabinsk region, about 1,500 kilometres from Moscow. It was built in 1948 to create the plutonium needed to build the first soviet atom bomb. The story of Mayak is rather complicated: there were in fact three main accidents.

The first one happened between 1949 and 1952, when the Mayak plant poured all the radioactive waste into the river Techa, obviously including highly radioactive waste. None of the scientists, physicists or doctors worried about the health of the local population, they were only concerned with meeting the government objectives. The closest village, Metlino, was only 7 km from Mayak, on the river Techa. In 1950 the population started to become ill with cancer and there was an increase in the instances of genetic malformation. 70% of the population suffered from Leukaemia. Only at this point did the scientists decide to evacuate and destroy all the villages in the area. Between 1951 and 1961 twenty-five villages on the river Techa were evacuated and destroyed.

The situation convinced the management of the plant to stop dumping highly radioactive waste into the river, and decided to store it in large underground containers, although they kept pouring the medium and low-level radioactive waste into the river, with no concern for the local population. Many NGOs claim that they still do, considering that the radioactivity has not decreased, as it should have done. The total amount of radioactive waste poured into the Techa over the years by the Mayak nuclear plant is estimated to be 500 million cubic meters. During the first period of activity the nuclear plant did not have any filters, so that many radioactive elements were released directly into the air, including Iodine 131. The people living near the plant were exposed to a high doses of radioactive Iodine, and the people from Kysthym and Novogorny, the most contaminated areas, still suffer from a significantly higher percentage of thyroid cancer compared to the rest of Russia.

The second accident happened on the 29th September 1957: an underground radioactive liquid waste tank exploded when the cooling system failed. A population of 270 thousand people and a total surface area of 23 thousand square kilometres were contaminated with plutonium and strontium. The area of radioactive pollution is now called EURT (East Ural Radioactive Trace).

The third accident happened in 1967. The Karachay Lake, near the Mayak nuclear plant, had been used constantly for dumping radioactive waste. In 1967, following a hot summer and a drought, the edge of the Karachay Lake dried up. A violent storm carried radioactive dust from the lakebed and spread it to contaminate an area of 2,200km and about 400 thousand people. No one was evacuated. After the incident the authorities decided to cover the lakebed with cement blocks and soil, and the operations are still on-going.

All this, together with other minor incidents, the irresponsible dumping of nuclear waste in inappropriate areas, and the daily operations of the nuclear-chemical plant in Mayak, has contaminated an area of 400 square kilometres.

The grave environmental contamination of this region has brought about a 78% increase in the cases of leukaemia and cancer over the past 53 years. 30% of children are born with genetic defects and malformations, neurological disorders or heart diseases. 50% of men and women are infertile. According to estimates by various NGOs radioactivity has contaminated a total of one million people.

More than 60 years have gone by and the nuclear plant in Mayak is still open. The people who live in the contaminated areas are absorbing plutonium, caesium, and strontium into their bodies while the plant keeps dumping radioactive material into the river Techa. 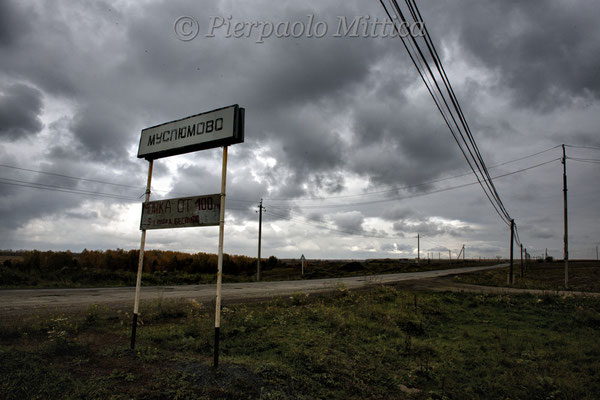 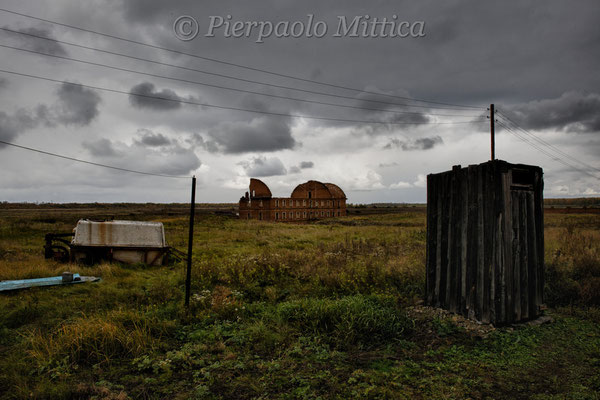 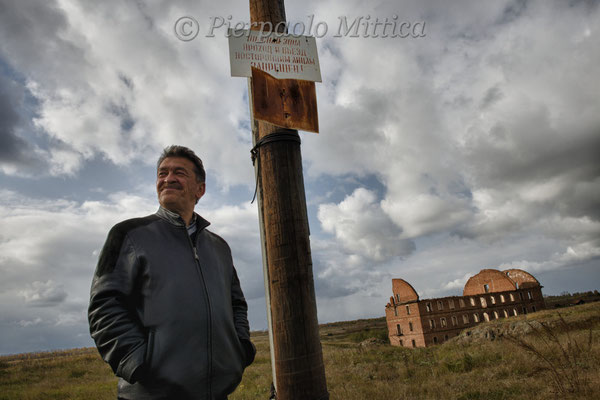 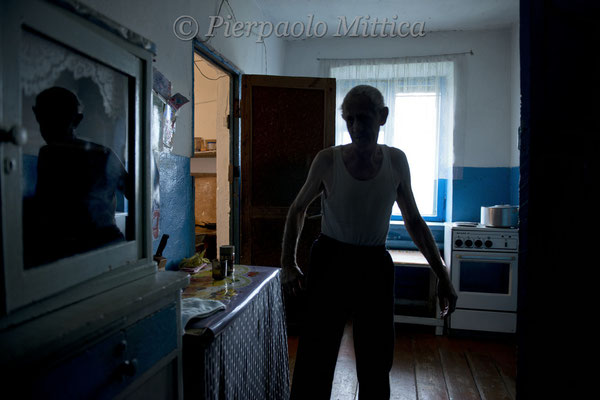 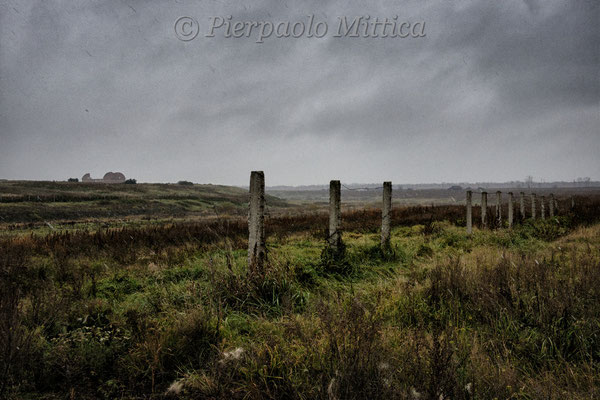 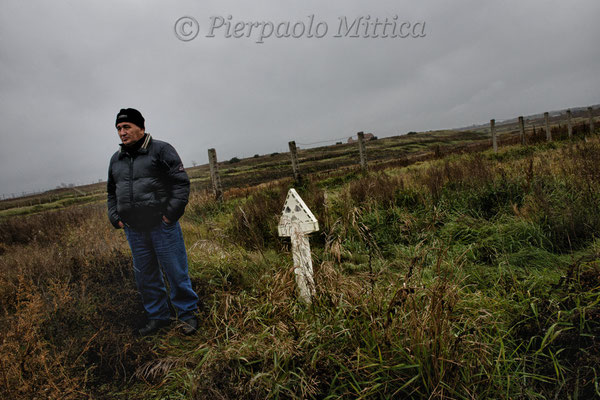 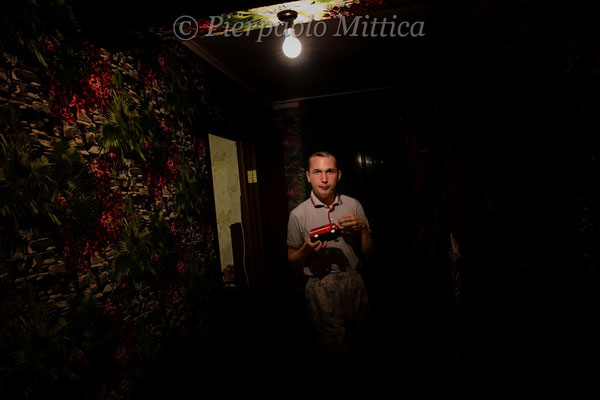 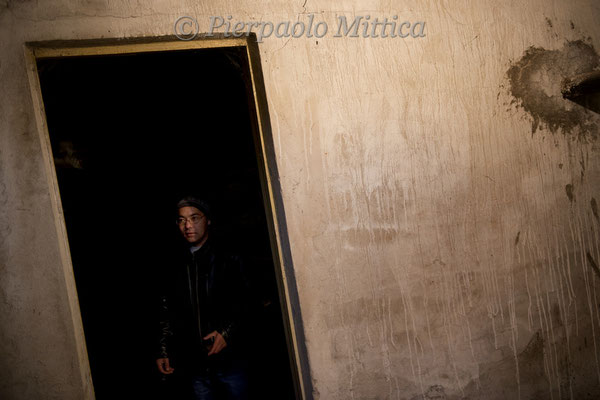 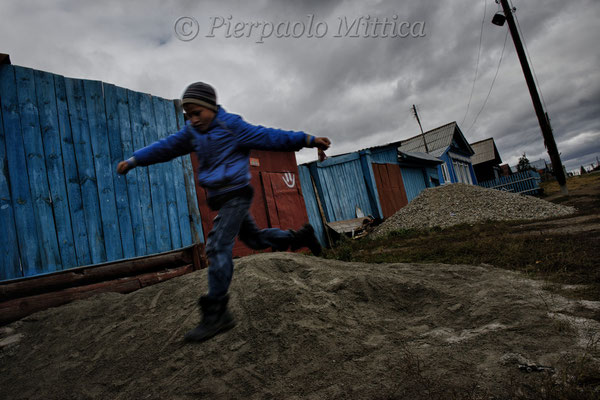 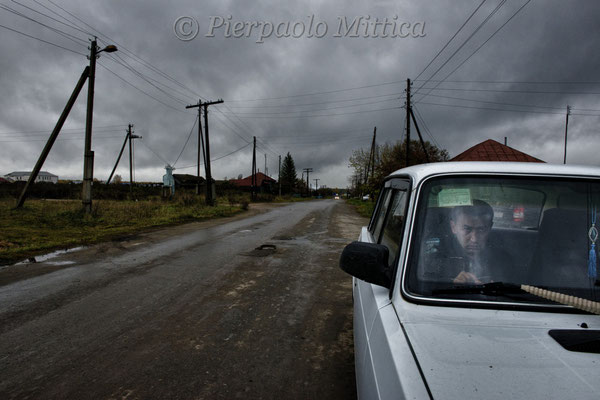 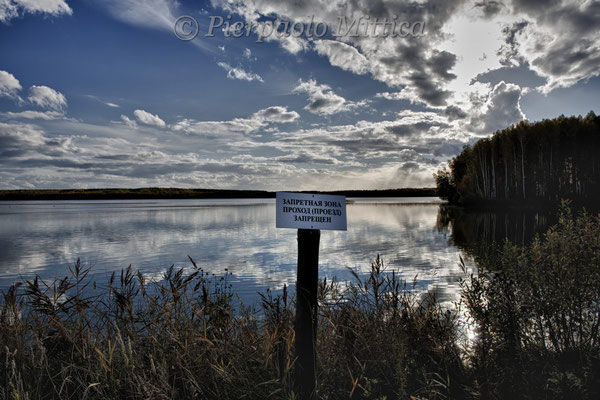 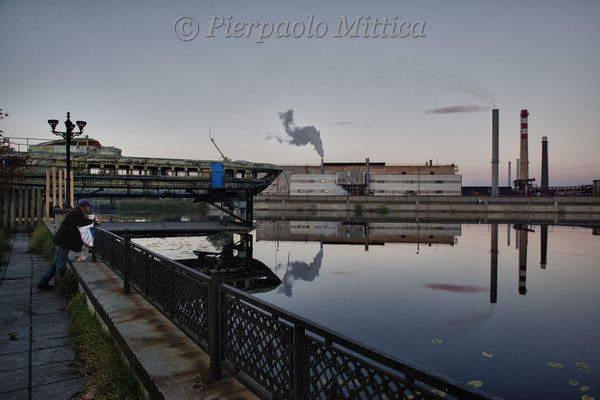 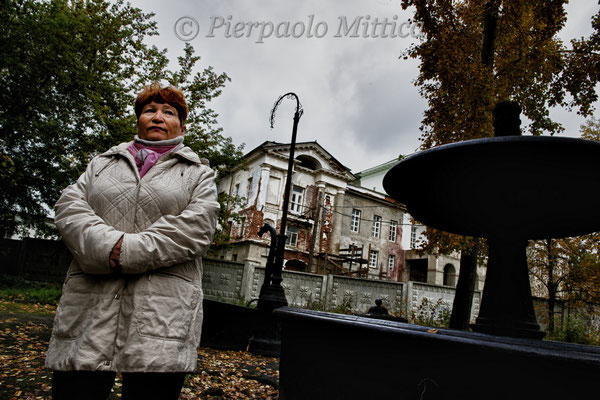 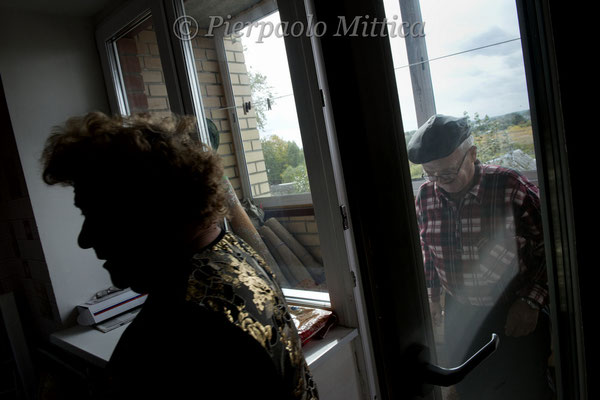 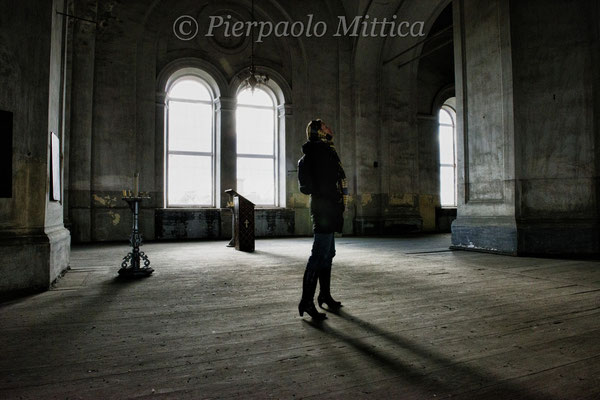 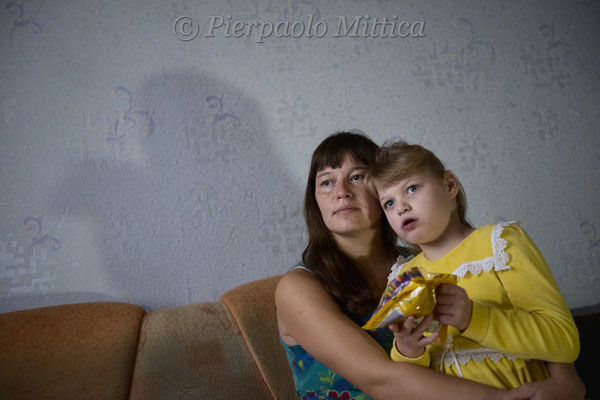 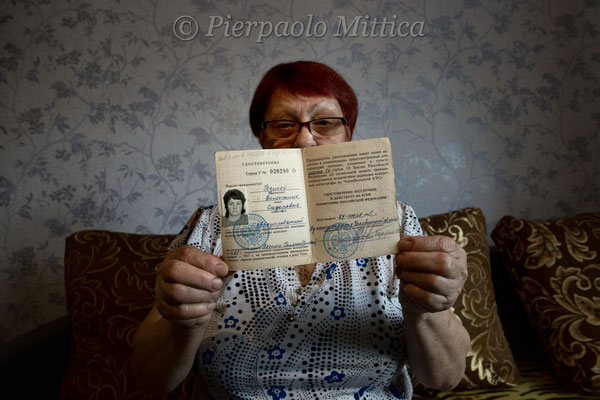 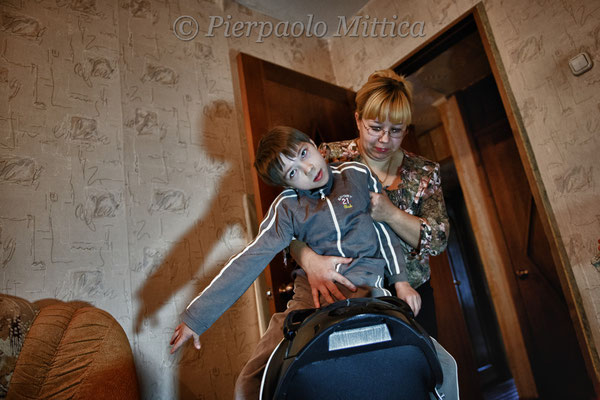 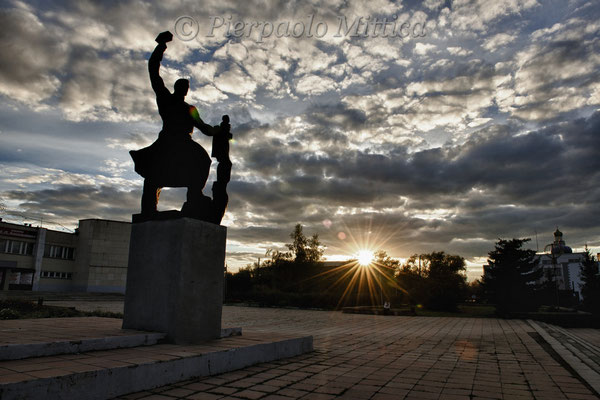 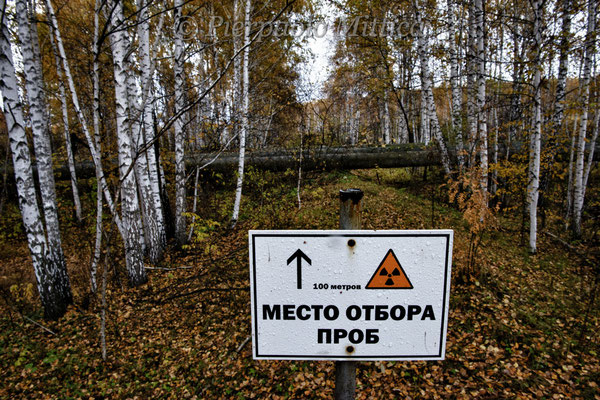 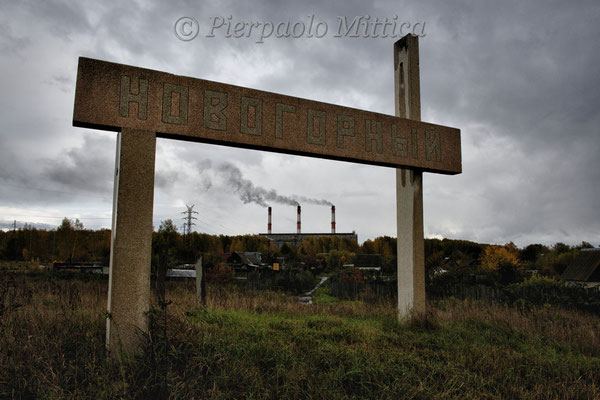 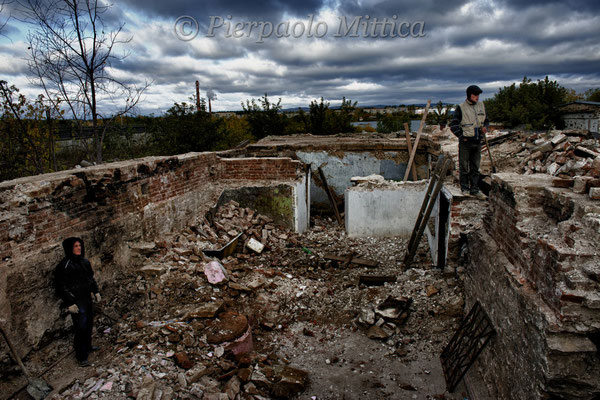 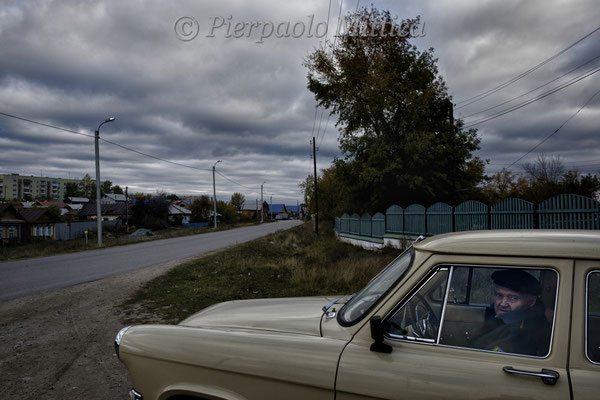 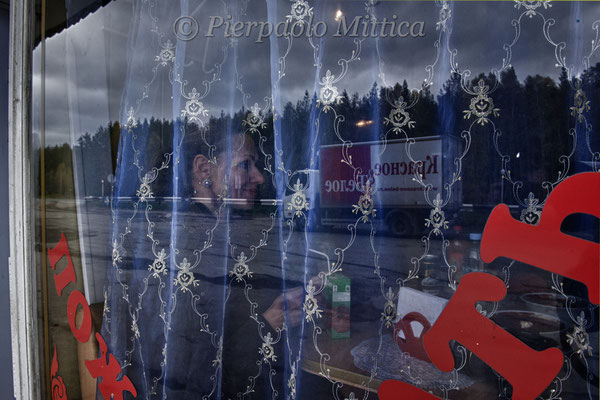 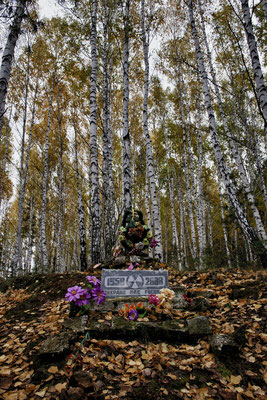