Magnitogorsk is a city of about 420 thousand inhabitants in the Chelyabinsk region, on the banks of the Ural River. In 1930 one of the largest steel plant in the USSR was built here. It went on to produce the steel needed to build half of all the Soviet tanks made during the Second World War. Of the population of 420 thousand, 64 thousand people are employed by MMK, the semi-privatised company that runs the steel plant and is now controlled by Vladimir Putin. MMK produces 7.5 million tons of steel a year, the same amount produced by the whole of the UK.

Wages are higher than the national average, and a job in the steel plant usually comes with an apartment. MMK also sponsors three universities, a theatre, museums and other cultural institutions, as well as the local hockey team. Magnitogorsk totally depends on MMK. The big brother–like company controls almost the entire city, providing its citizens with relative wellbeing. The steel plant that provides jobs for so many people also causes a slow and premature death. The hospitals are full of cases of bronchial diseases and lung cancer. Decades of atmospheric pollution have left their mark: cases of bronchitis, asthma and lung diseases are rampant. According to local doctors only 1% of children are born healthy. The local population still wants the steel industry because it brings jobs and economic prosperity.

MKK dumps 650 tons of industrial waste into the environment each year. It is estimated that it has polluted about 6,500 square kilometres of land. It would cost about 10 billion dollars to provide the plant with adequate filters. Clean-up operations began in 2007, with a yearly investment of 15 million dollars. However, while the emissions per ton of product have been reduced by 60%, production has increased by 39%. The Blacksmith institute has ranked Magnitogorsk as one of the most polluted cities in the world. 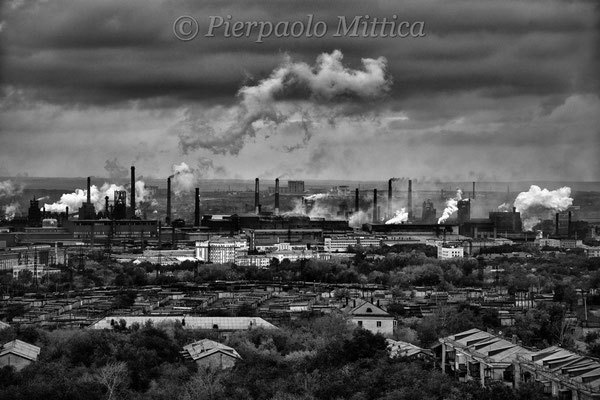 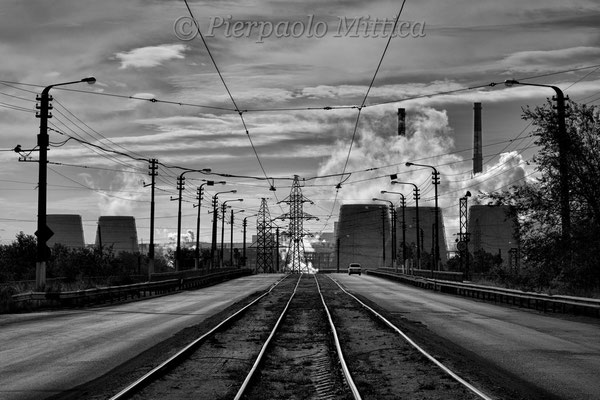 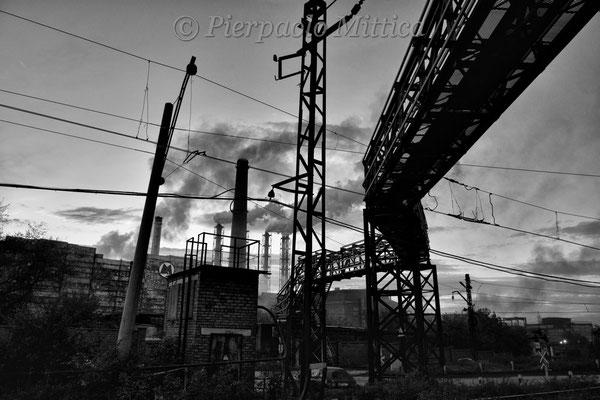 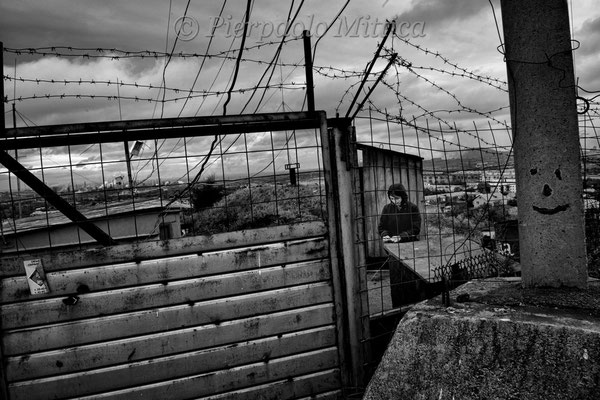 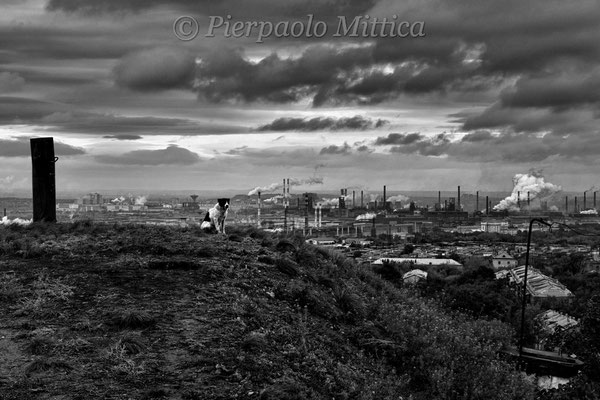 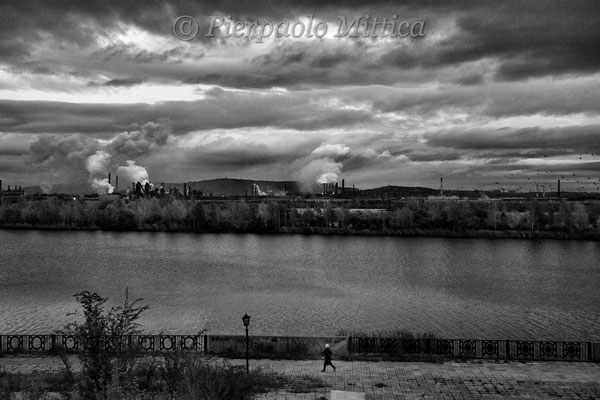 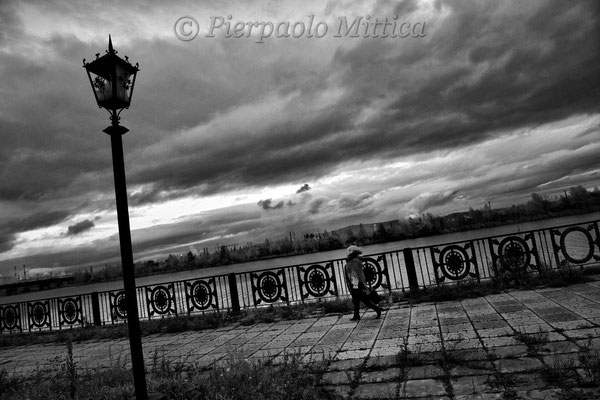 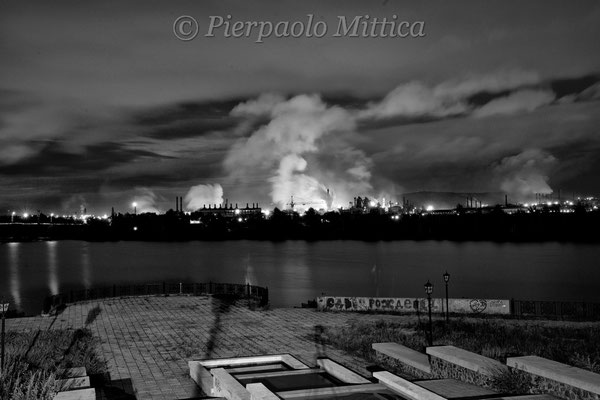 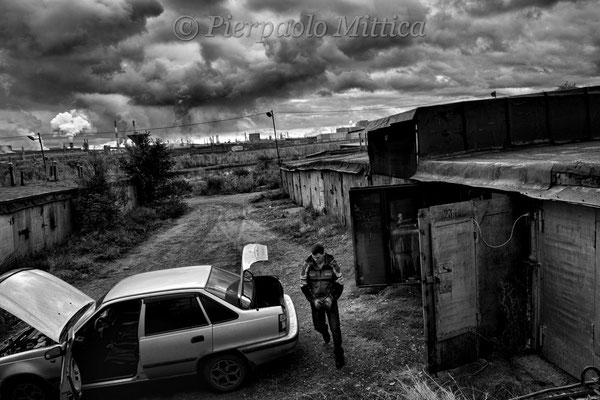 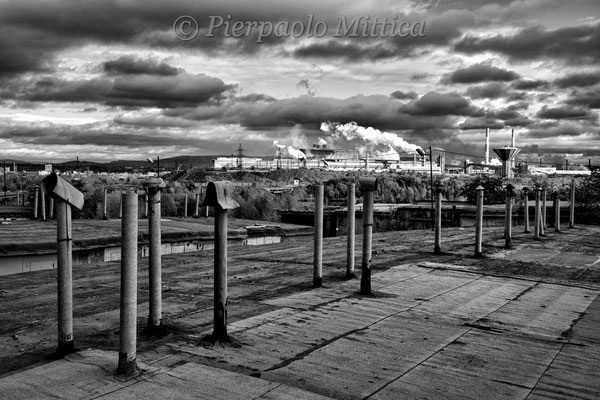 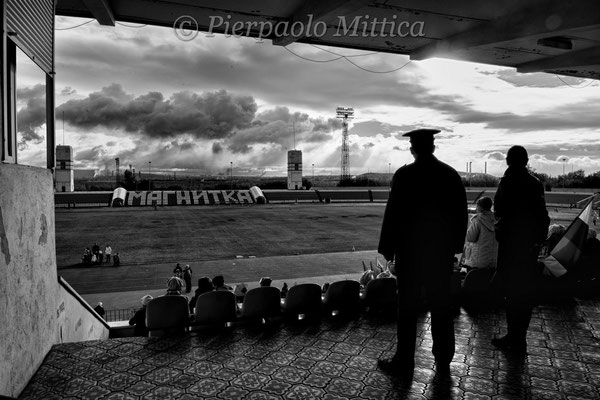 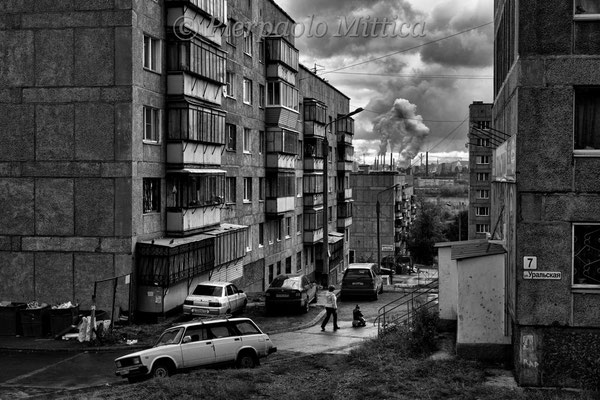 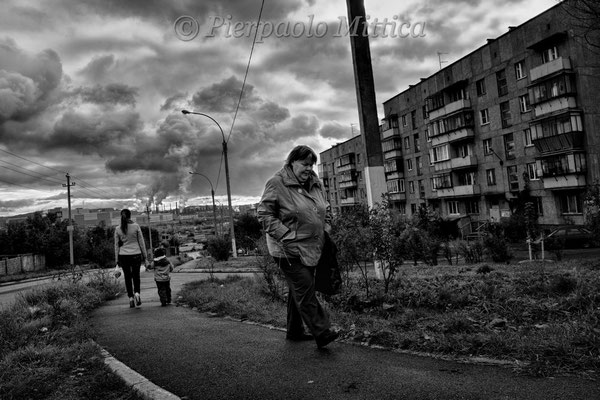 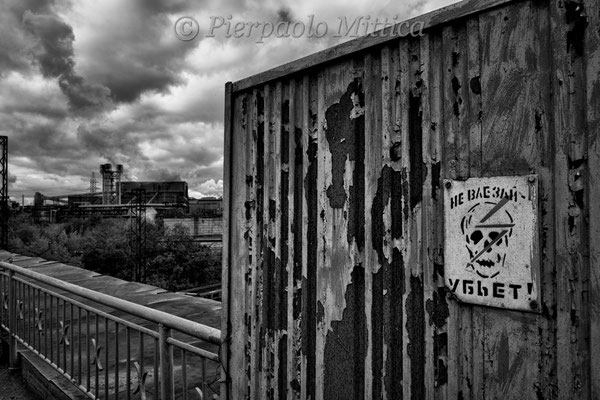 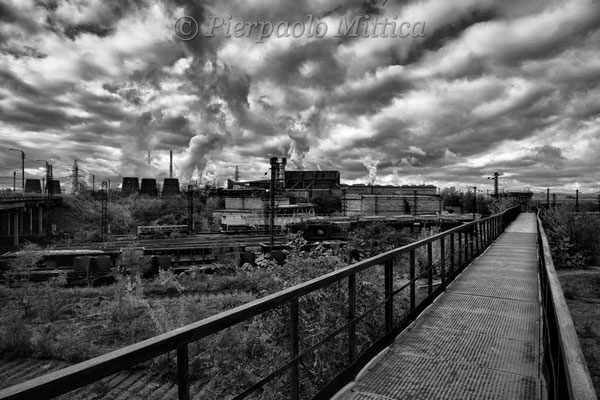 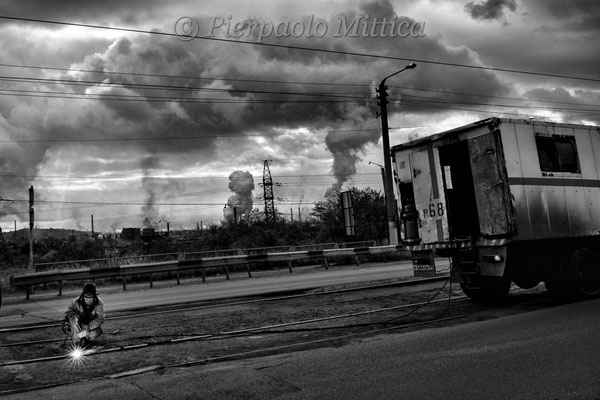 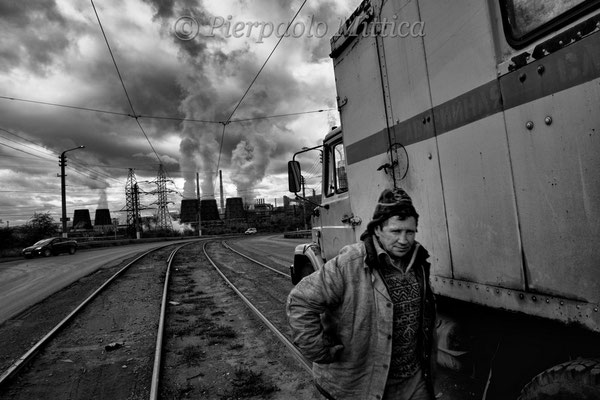 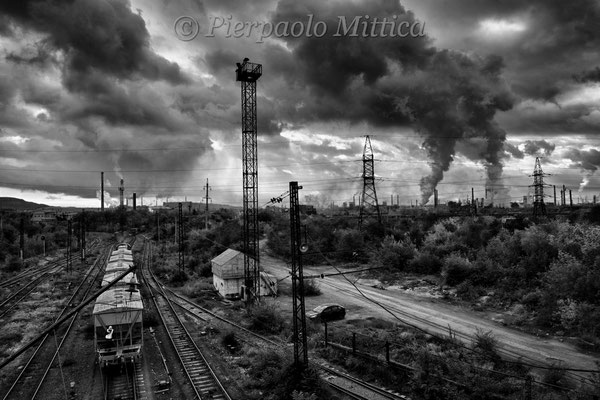