THE DIRTY BLOOD OF THE EARTH

The Russian city of Karabash, in the Chelyabinsk region, is one of the most polluted places on earth. The city is the site of a copper-smelting plant, built more than a 100 years ago, and its toxic waste has caused enormous pollution and dire health problems for the inhabitants of the region.

Since 1910, when the plant first started working, more than 180 tons of sulphur dioxide and heavy metals are released into the air every year. Forests, rivers and the soil all have an orange tint because of the residues from the processing of copper and iron, whose concentration is 500 times higher than it would normally be. The immense emissions of sulphur dioxide and the highly polluting atmospheric particulate matter are responsible for the higher rates of skin diseases, cancer, strokes and congenital malformations among the population. A survey conducted by the Chelyabinsk Provincial Institute for Public Health and Environment in 1994 found that children from Karabash were considerably smaller than children from the control group, had 3.5 times more birth defects, 2.7 times more skin diseases and suffered from heavy metal poisoning.

In 1970, Karabash was a city of 70 thousand inhabitants, there are currently 16 thousand. Those who have the chance, escape from this hell, but most of the population does not have the possibility to leave, and their average life expectancy is 45 years. A large part of the city, that which is downwind of the plant, was evacuated over the years because of the high concentration of dioxin. Today only the bones of a ghost town remain.

In addition, the city is divided in two by a large black mountain made of copper processing debris called Black Slag. It is twenty meters high and more than two kilometres in length, and the dust constitutes a constant threat to the population, especially when the wind blows.

At the end of the 1980s the protests of several environmental NGOs succeeded in getting the copper smelting plant closed. The area was also recognized by the Russian Ministry of the Environment as an "ecological disaster zone." But the economy of the whole town depended on the plant, and the population became unemployed. So in 1998, under pressure from the unemployed local population, the government was forced to re-open the facility. The plant was re-opened without any safety improvements or any environmental assessment. Today, the landscape is completely burned by carbon dioxide. The copper smelting plant has transformed the area into a living hell. 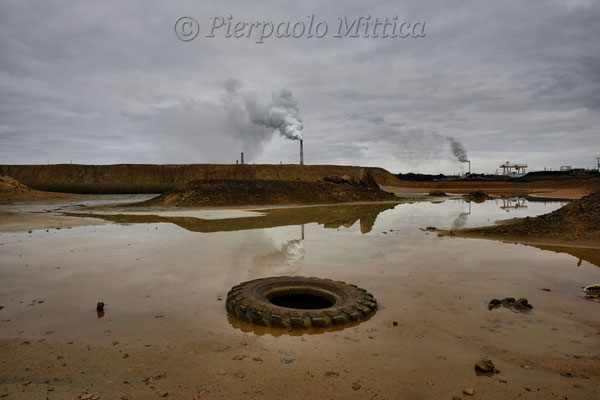 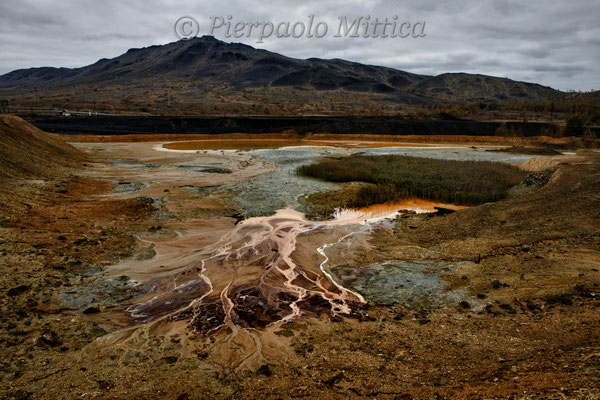 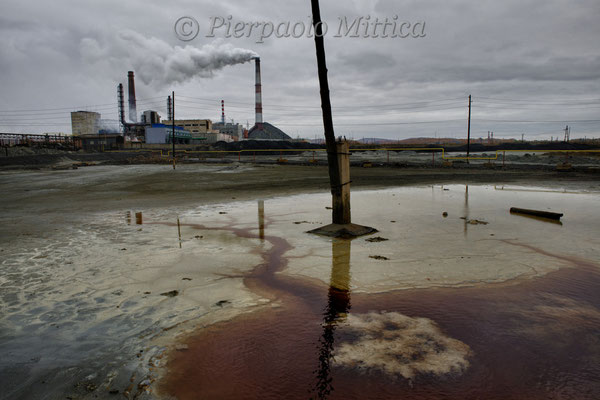 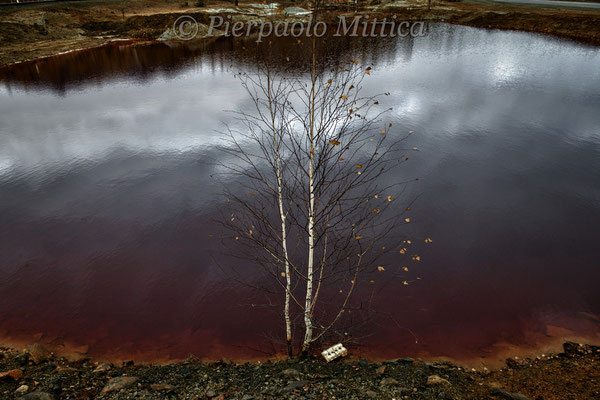 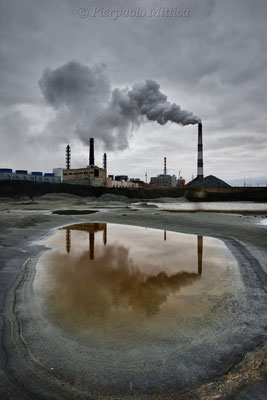 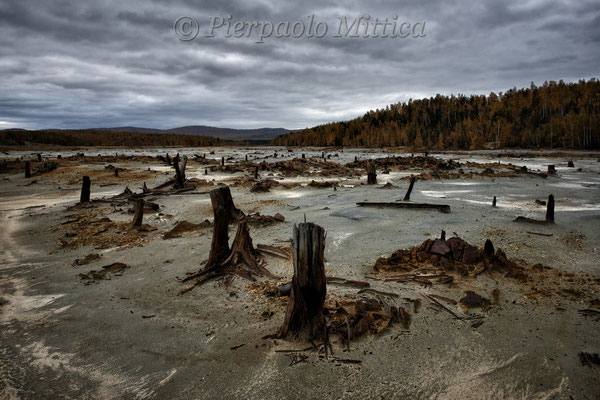 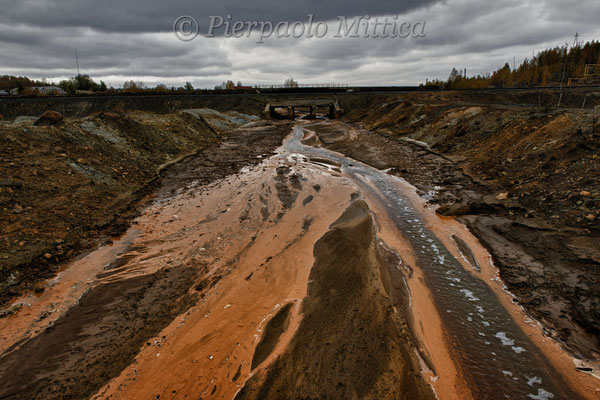 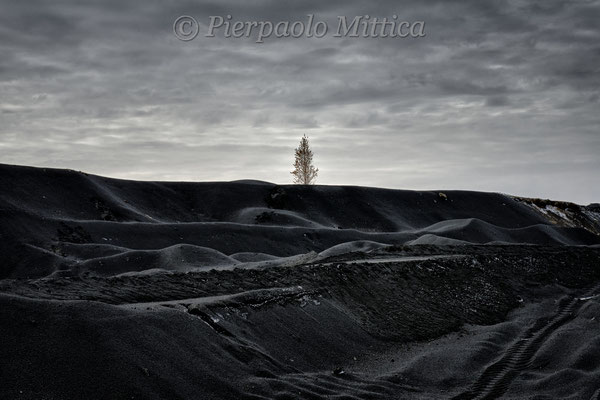 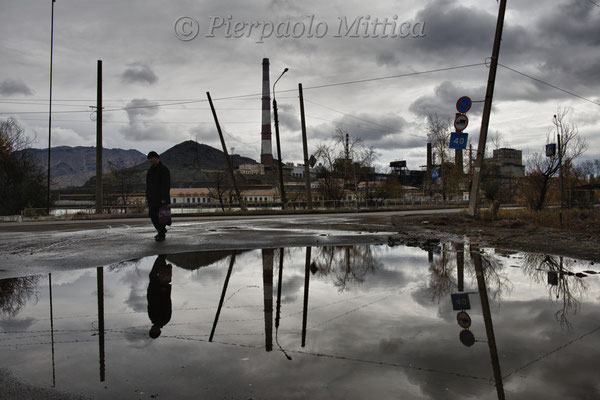 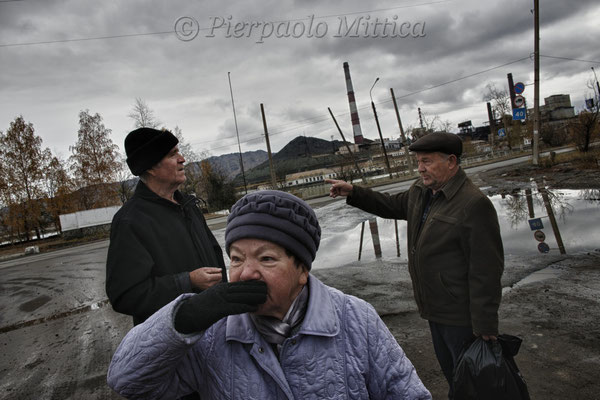 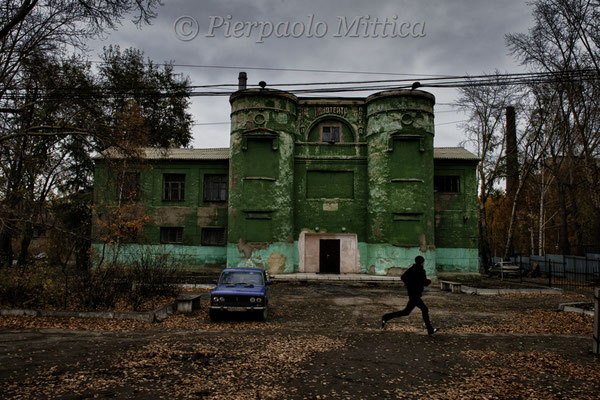 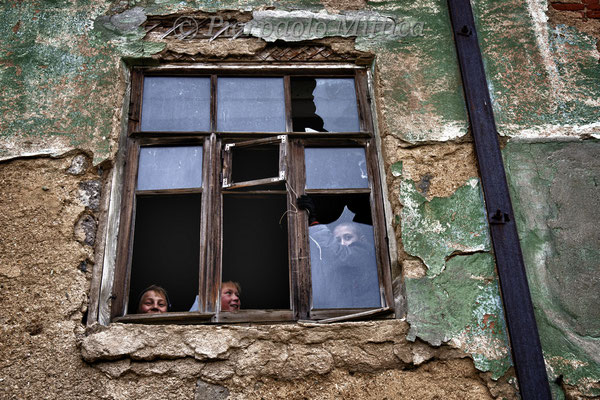 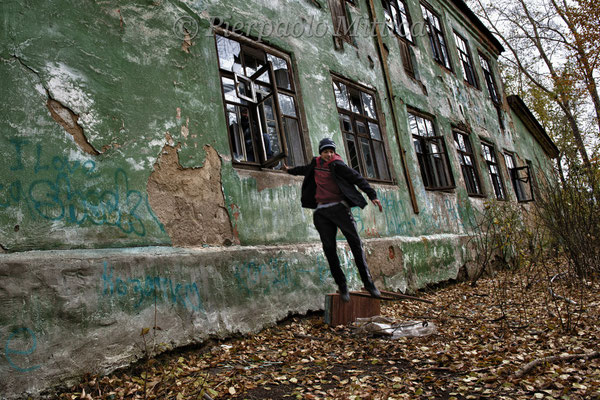 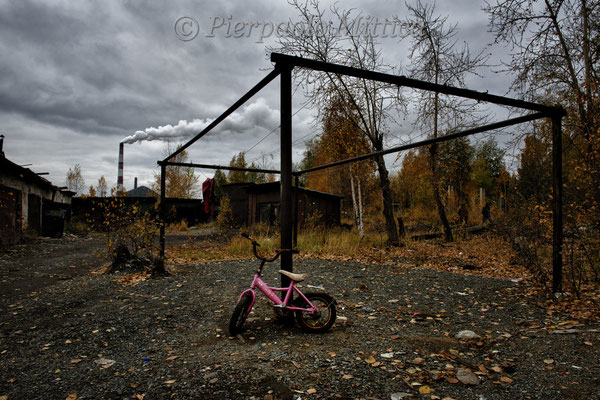 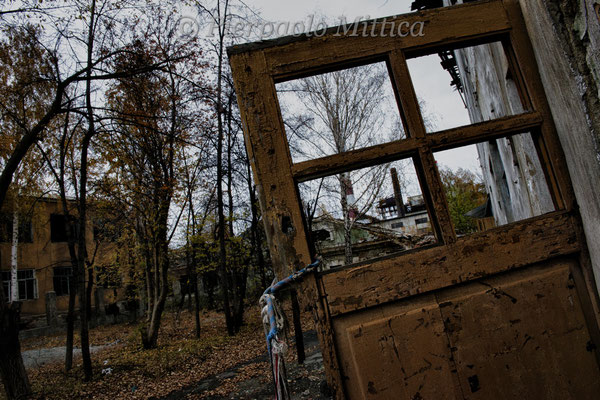 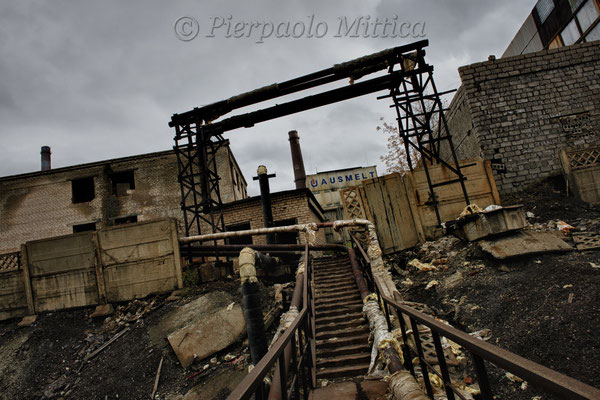 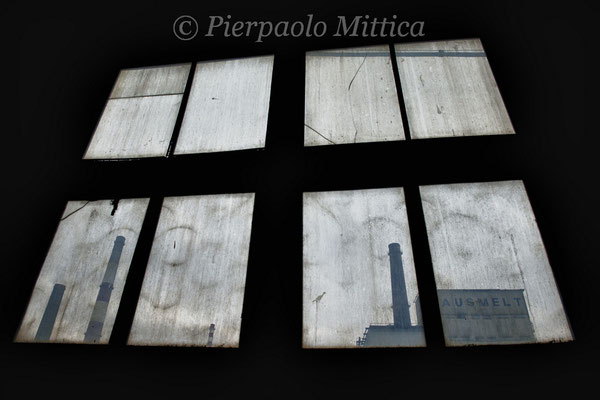 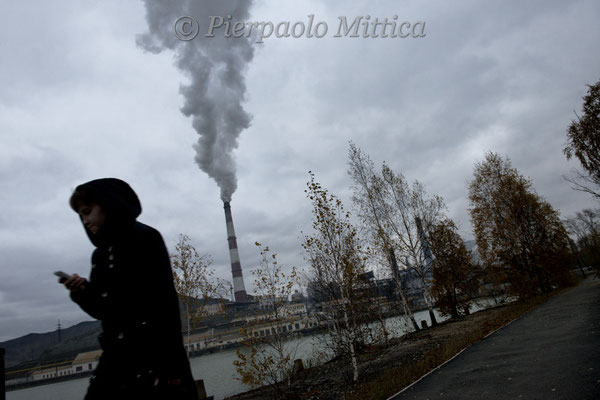 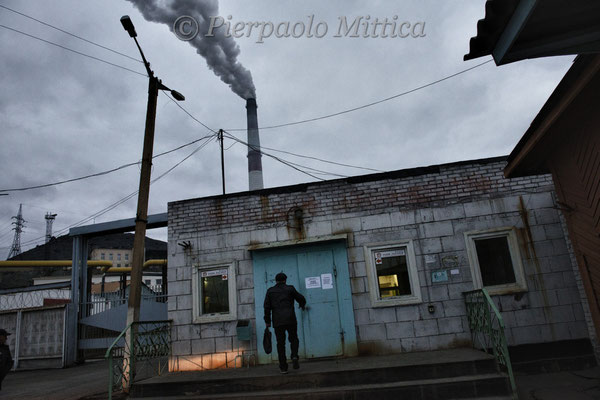 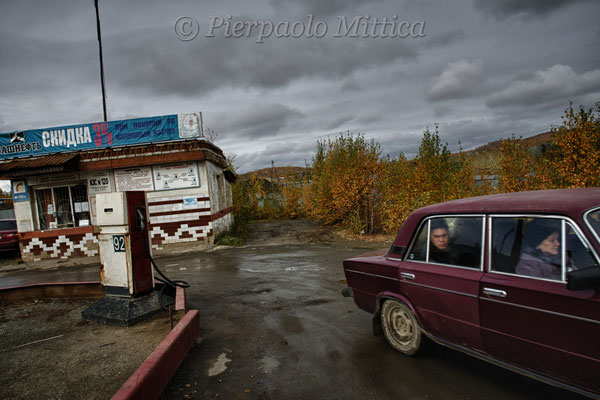 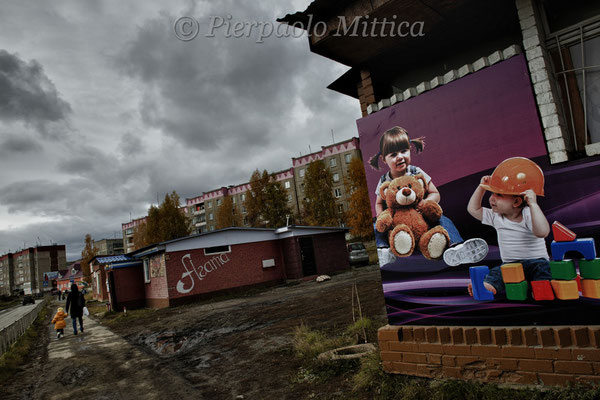 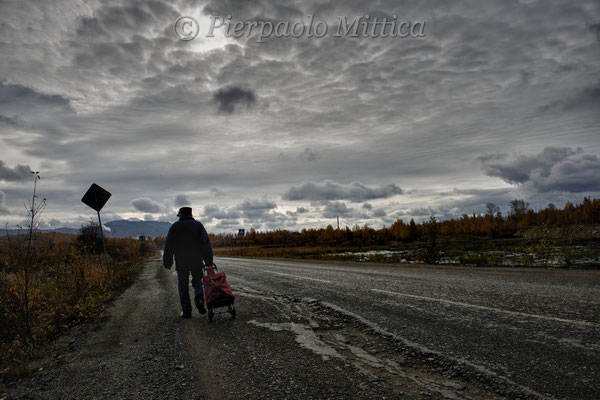 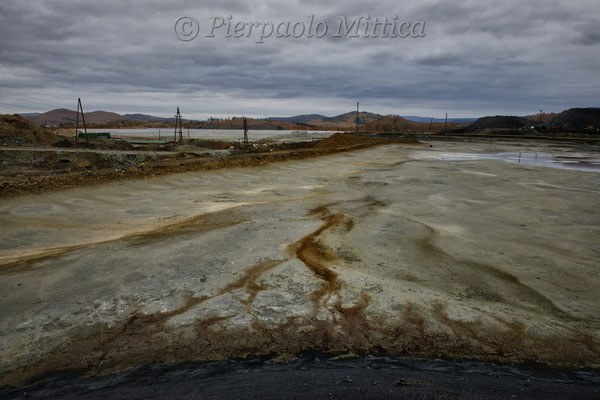 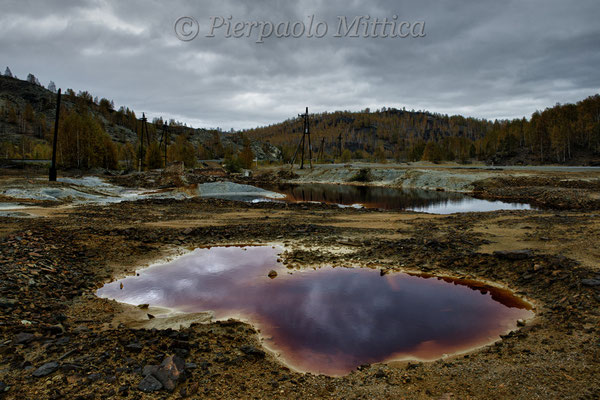 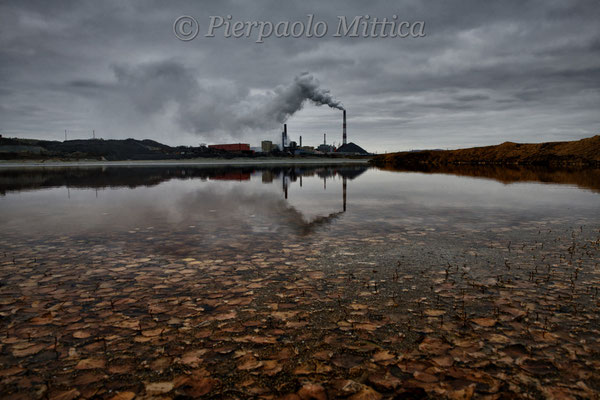 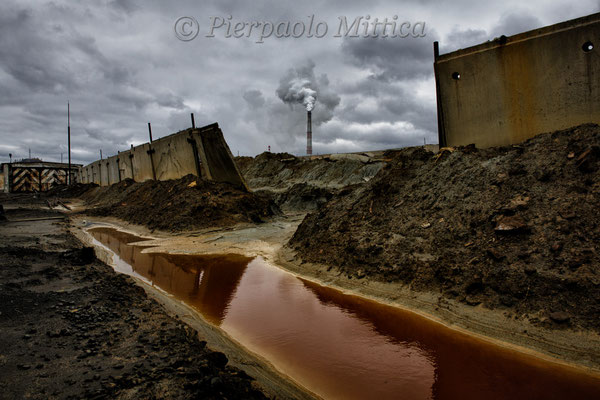 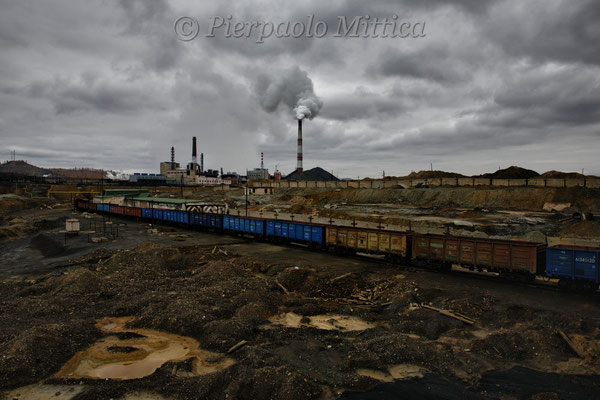 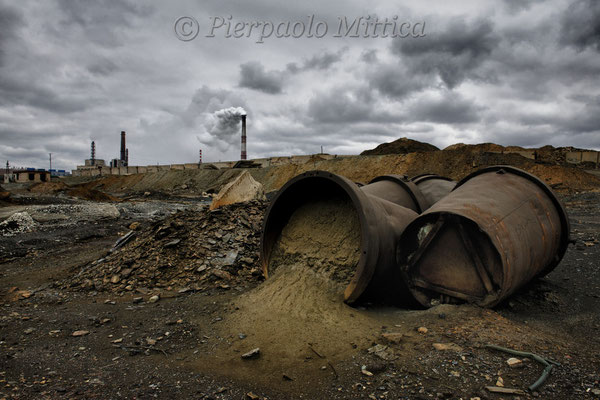 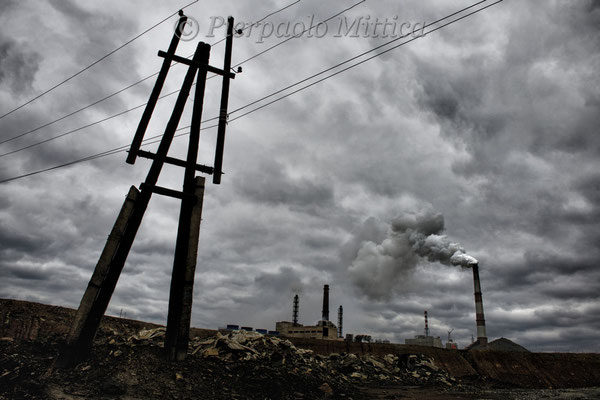 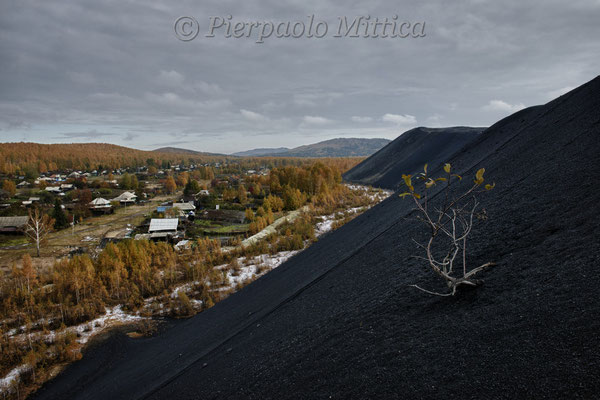