This is just the beginning of a project about Ladyboys and their lives.

Thailand is the country in the world with the highest number of transsexuals (about 100 thousand), and definitely the most tolerant. Thanks to the culture of tolerance and the Buddhist religion, here the story of their lives is different from the rest of our planet, since they discover that the choice of ending up in that body, whoever made it, is wrong.

The decision to change sex here is not seen as a fault, as a disgrace, as a disease, but as a natural process that is dealt with as soon as possible. All this to allow the change of their body in the best way and do not have physical and psychological trauma.

When they discover that they are gay, normally during the adolescence, they decide, often supported by their families, to start taking female hormones, to begin the transformation of their body that lead them to become a woman. This is why the ladyboys look perfectly like woman. Although often the massive assumption of estrogen causes different kind of diseases through time, until premature death.

The ladyboys are freelancers and their choice to work as sex workers is a free choice, and nowadays is often not driven by poverty, but by the desire to make money, get rich and have a good life. In fact, the business is very good, compared in Thailand with an average salary of 250 euro per month, the ladyboys can earn up to 2,000 Euros per month, or as in the case of the most quoted and requested ladyboys even astronomical sums.

Despite the huge competition, only here at Nana there are more than 500 ladyboys, the trade is thriving thanks to hundreds of thousands of foreign tourists coming each year from all the world and invading the premises of this complex.

Mostly of Ladyboys work as sex workers to collect the money for surgery to change definitively their sex. The surgery that will transform their genitalia from male to female is costly, from 100 to 200 thousand baht (from 2000 to 4000 euro) a very high sum here in Thailand.

That’s why  ladyboys are working here in Nana. In order to become what nature did not give them: a woman. 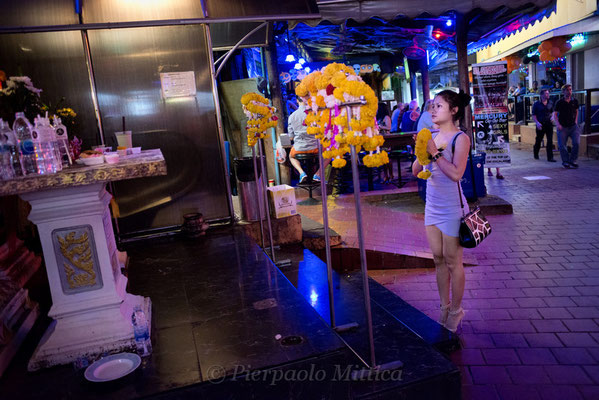 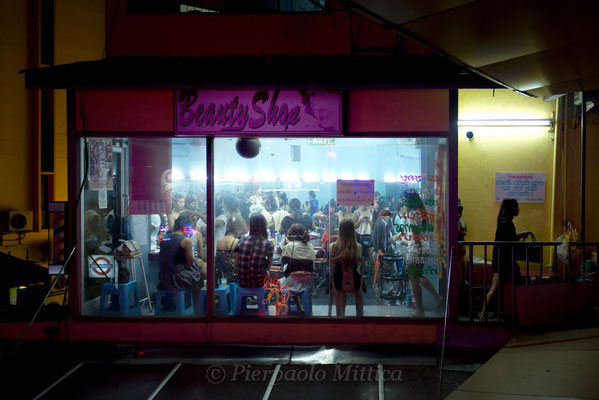 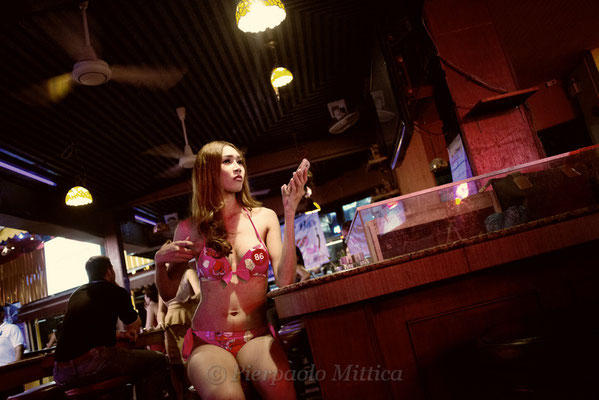 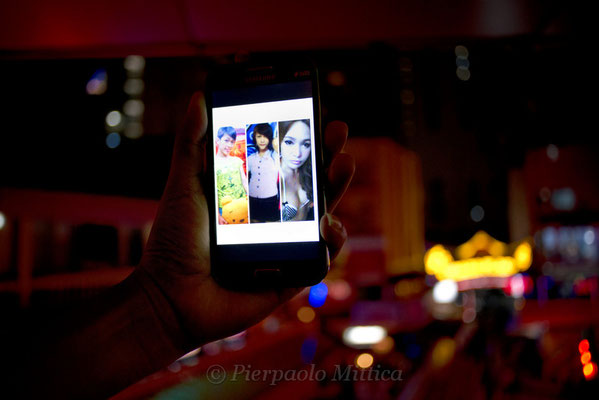 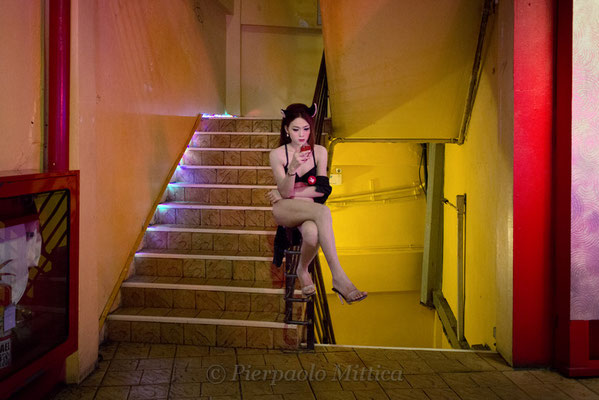 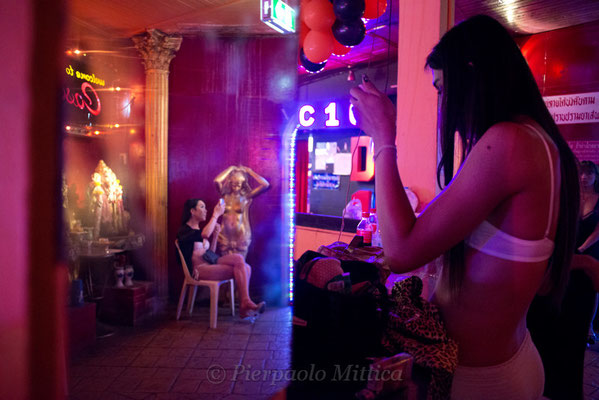 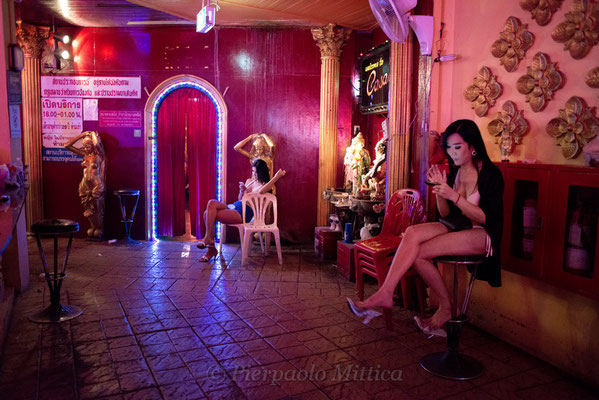 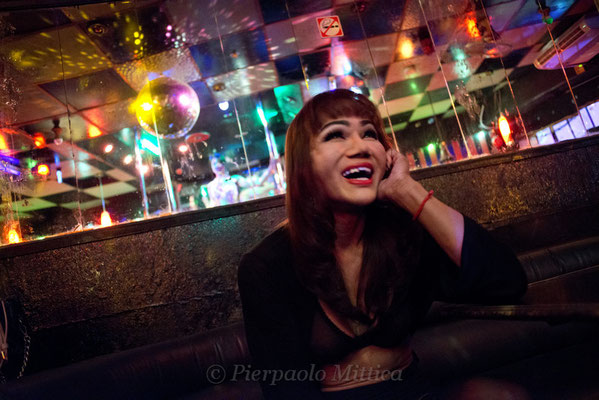 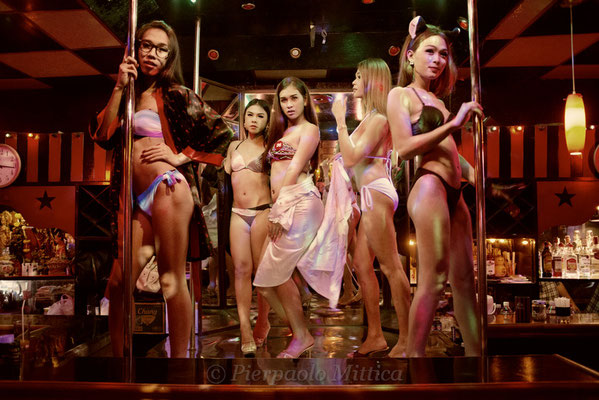 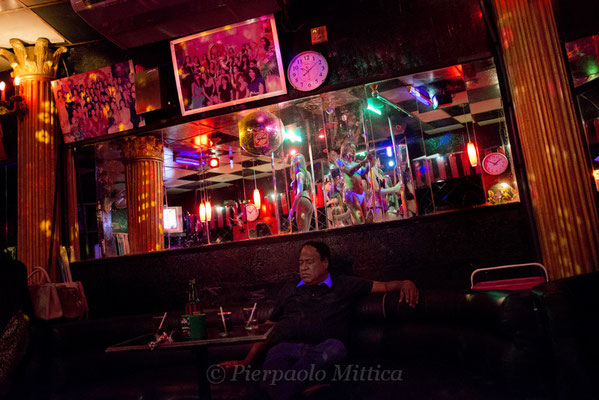 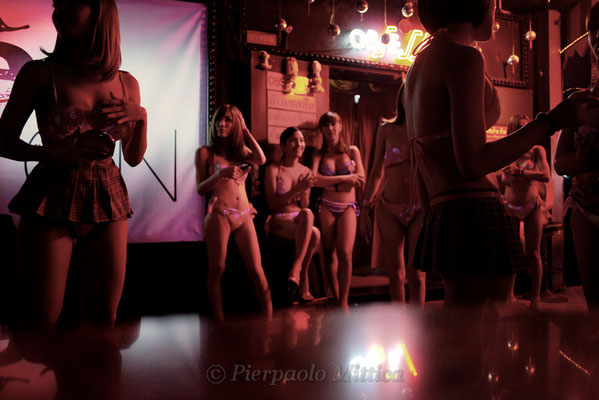 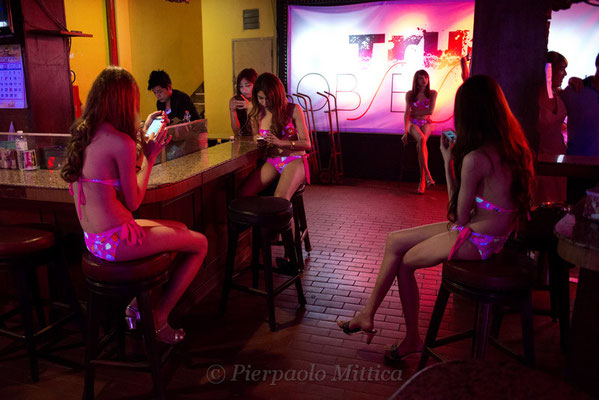 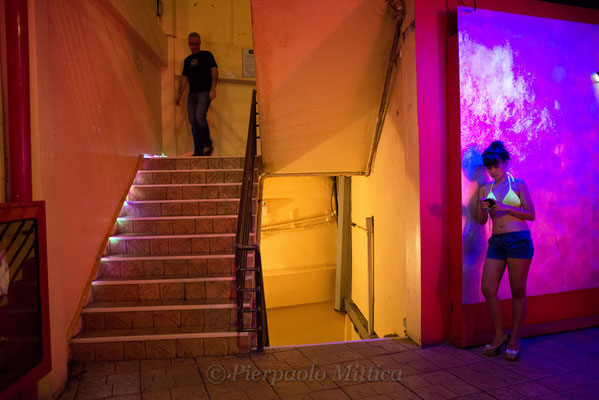 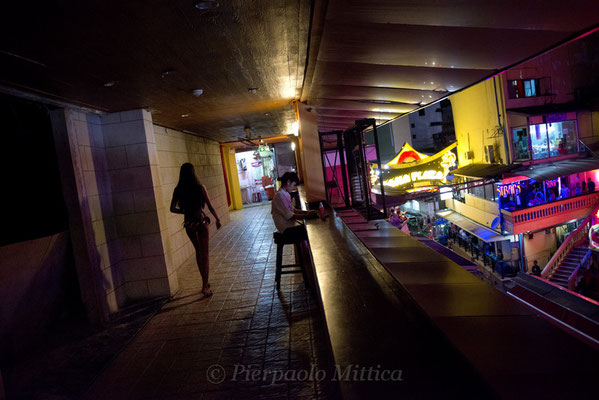 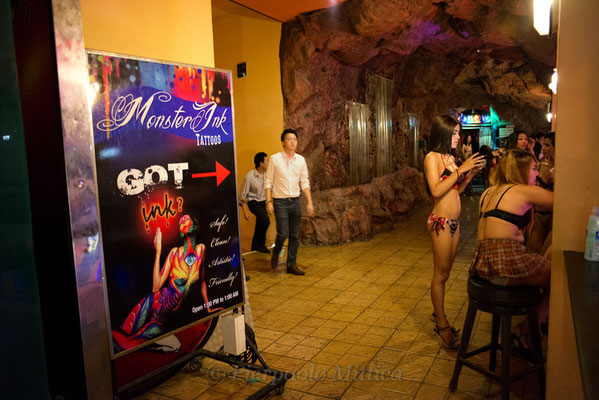 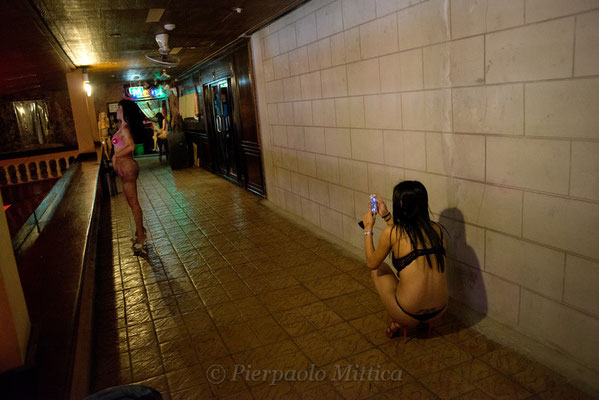 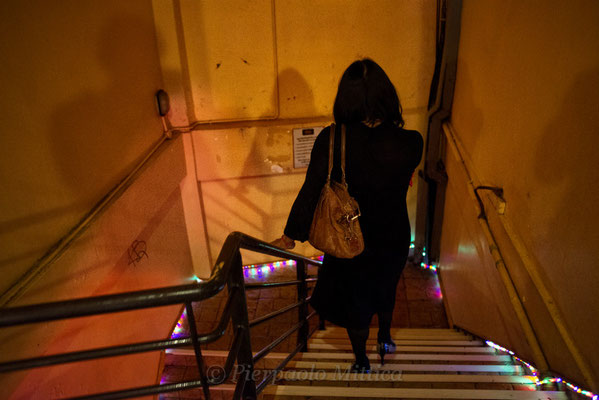 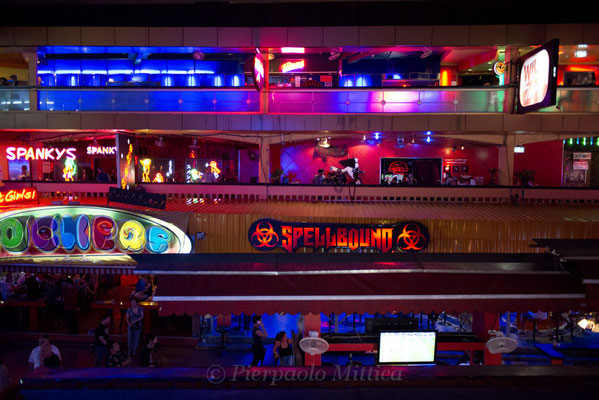 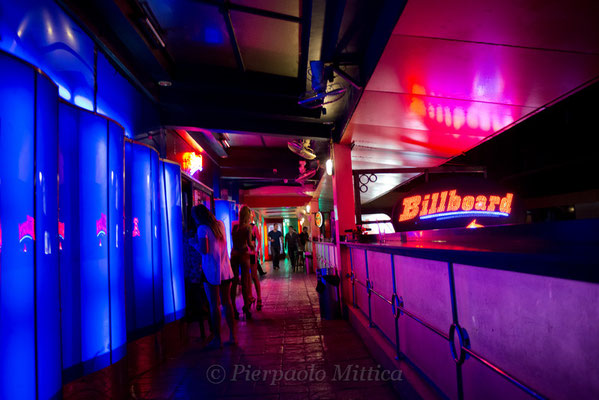 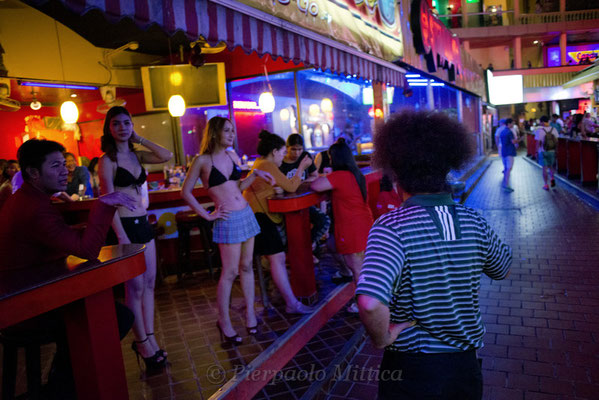 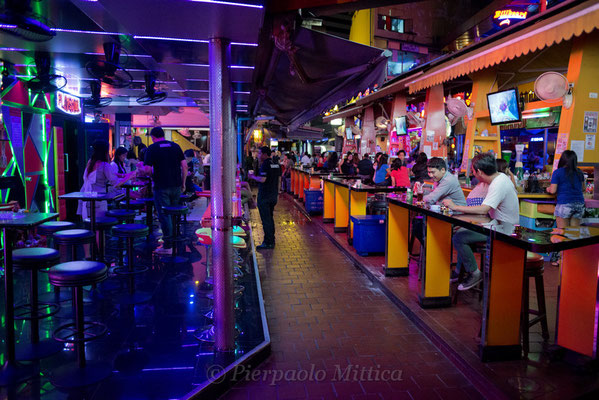 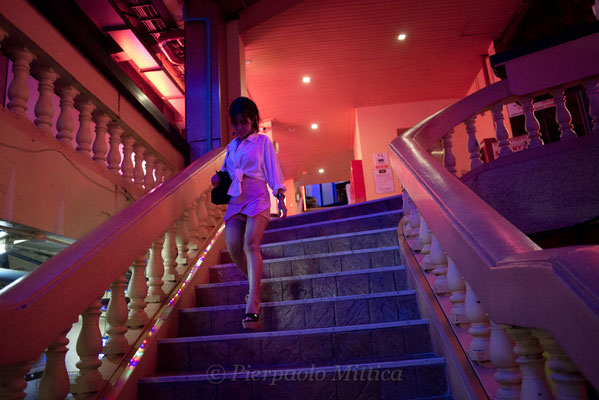 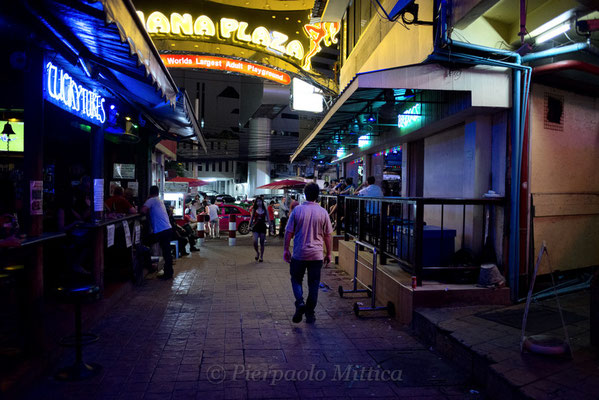 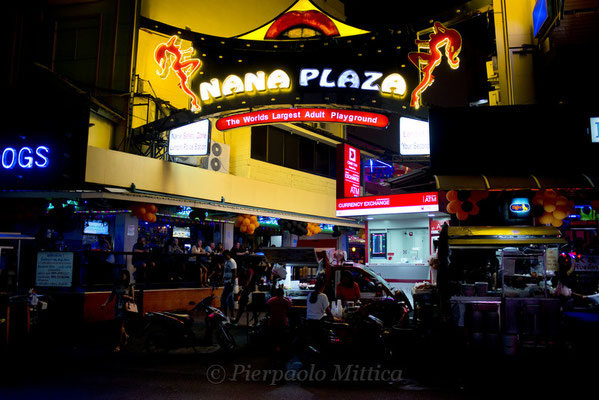