BALKANS FROM BOSNIA TO KOSOVO

The survivors remain, having to survive in a state where there is no state, no laws, no respect for life. Those who have lost everything remain, those who can no longer have anything. What remains is people’s alienation towards the present and the future, towards their past. What remains is the knowledge of Europe’s guilty inactivity that permitted genocides and ethnic cleansing to happen within its borders for too many years. However everything also remains the same, the political scenarios don’t change, criminals remain unpunished and in charge, with the prospects of possible new conflicts in Montenegro or Vojvodina. This is the reason why it’s important to keep alive the memory of what happened, what didn’t happen, what we saw and what is left, lest there should be another Bosnia or Kosovo in the future. 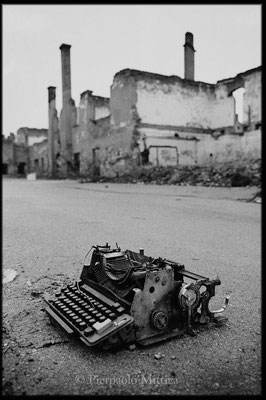 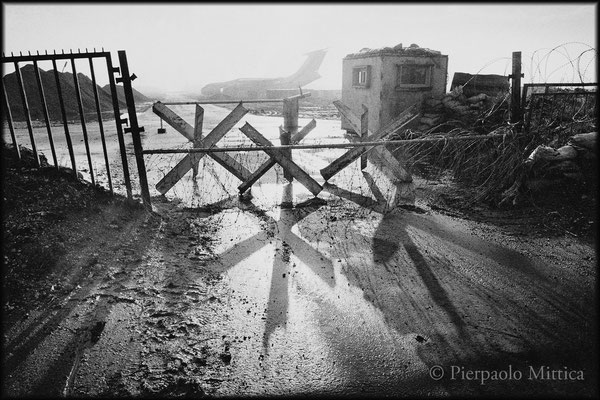 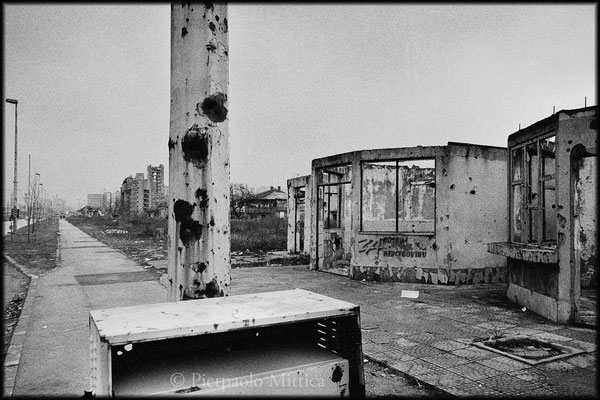 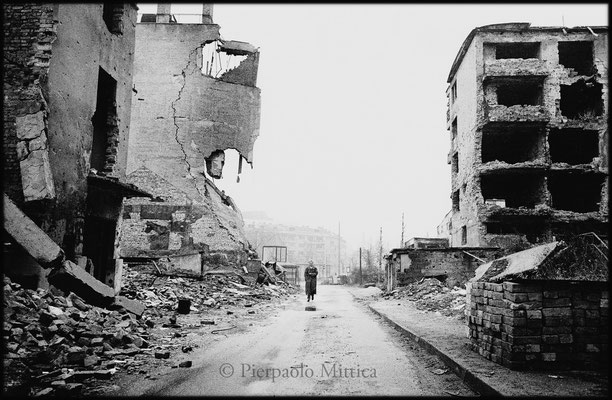 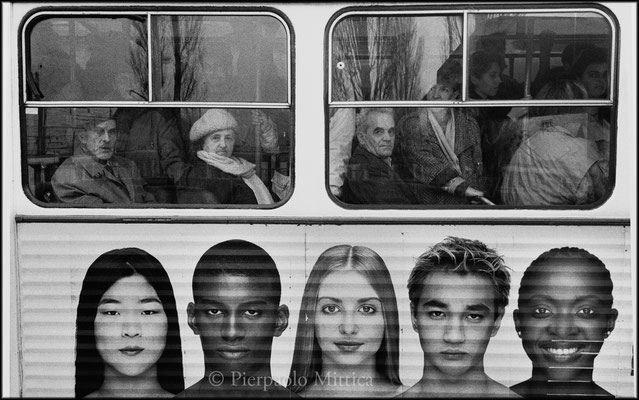 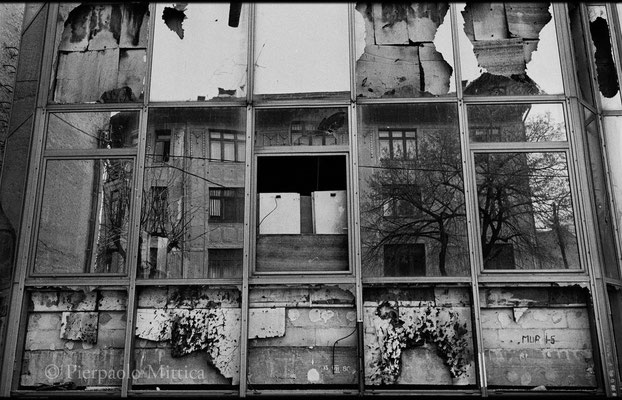 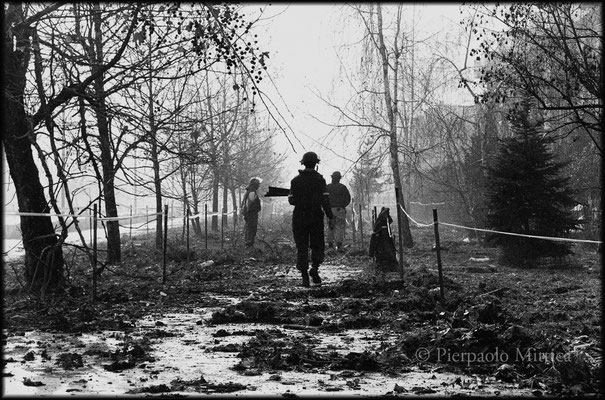 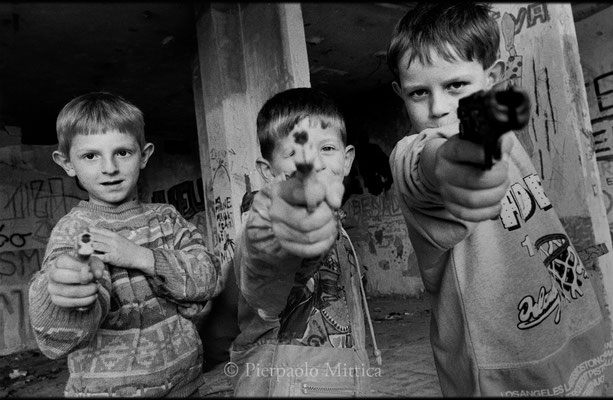 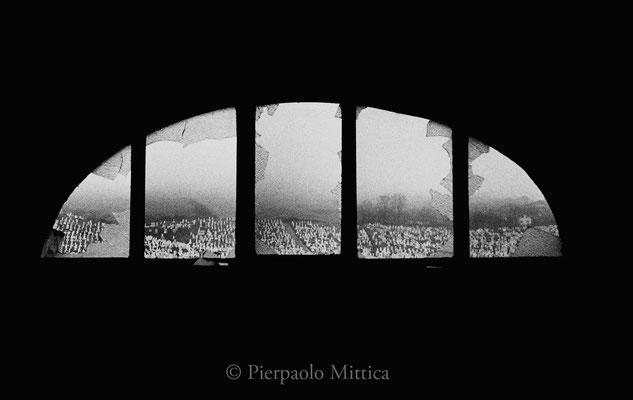 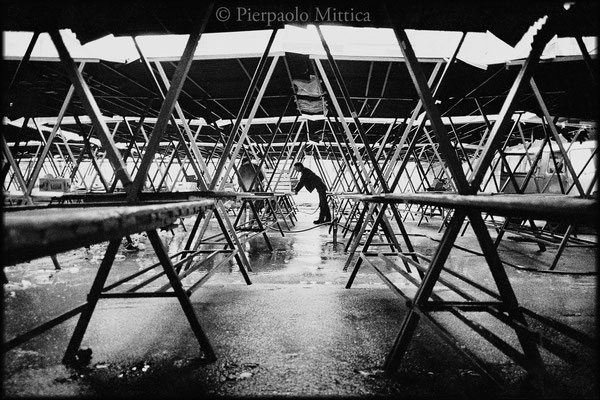 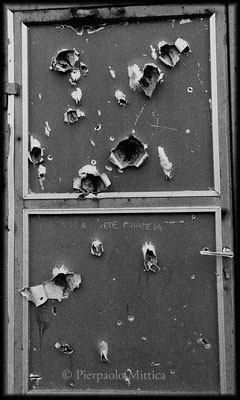 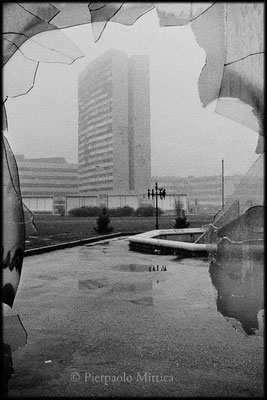 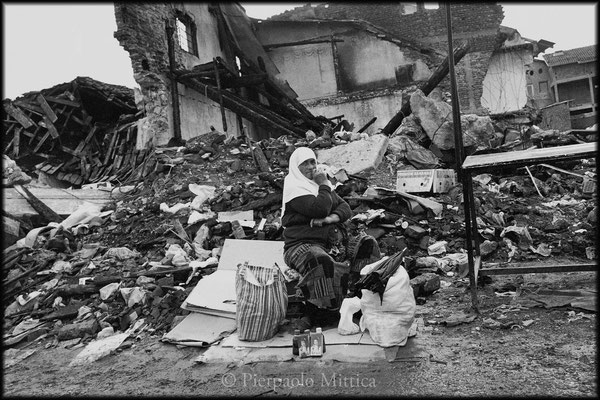 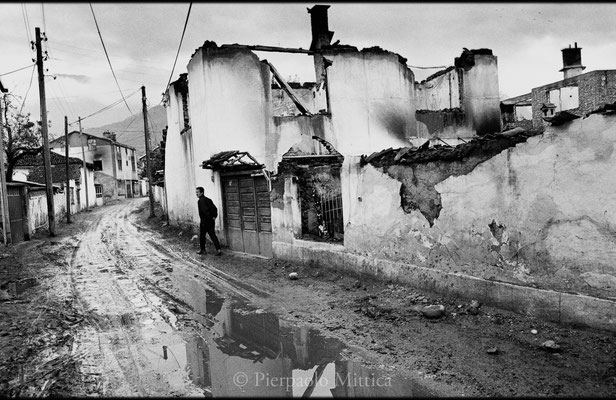 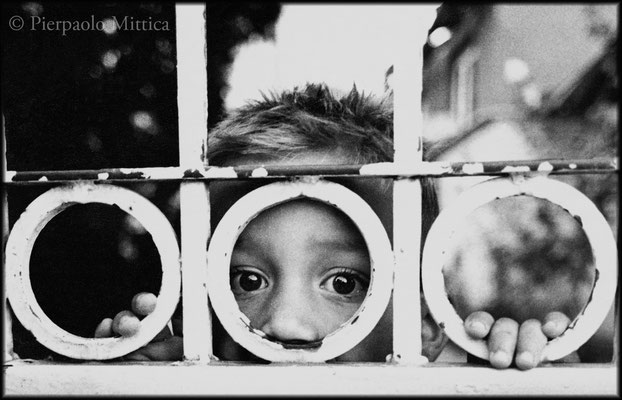